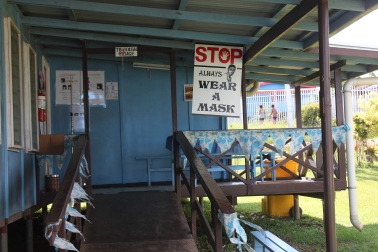 Five years after the alarm was raised on the drug resistant tuberculosis emergency in PNG, the worst fears of experts about its spread are being realised. I go back to Daru, the outbreak front line, for my debut as a radio journalist reporting for the ABC. Find the podcast here. Update: This story is a finalist in the Australia Museum Eureka Prizes, in the Science Journalism category. 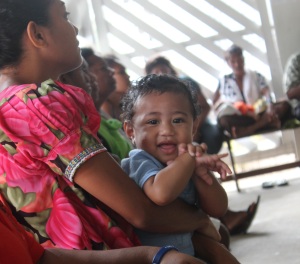 Family Planning: A Matter of Life and Death

A different take on Mother’s Day: In Papua New Guinea, where maternal deaths are amongst the highest in the world, 44 per cent of women of fertile age and in a relationship report an “unmet need” for contraception. That means they have little if any capacity to space, delay or stop having babies. My story for The Age/Sydney Morning Herald on efforts to get contraception into communities – and the Catholic backlash. Picture: Jo Chandler Story here: http://www.theage.com.au/world/papua-new-guineas-young-women-desperate-for-contraception-20150509-ggxjvs.touch.html?skin=smart-phone

‘Sister Gaudentia knew immediately the spectacle the excited children were rushing to see. They were on their way to a witch-burning. There are many names for dark magic in the 850 tongues of Papua New Guinea, sanguma resonating widely in these mountains. The 74-year-old sister hurriedly rounded up some of her staff, loaded them in a car and followed the crowd, with a strong foreboding of what she would find.’

‘Sometime in those few days, somewhere, someone coughed or sneezed or sang or laughed, spraying a cloud of invisible Mycobacterium tuberculosis into the air, and I inhaled. By the time my ride out finally materialises on the tarmac and I click my heels for home, it seems I have a stowaway. Eighteen months later, in March 2013, I am diagnosed with multidrug-resistant tuberculosis (MDR TB). Let’s call it accidental immersion journalism.’

‘Up The Fly Without A Paddle’ (Picture: Jo Chandler)

‘PNG is also blighted by horrifying rates of maternal death — an estimated 733 deaths per 100,000 live births. In Australia — cruelly, the invisible frontier between one of the best health systems in the world and one of the worst can be crossed with just another short boat ride — the equivalent figure is 8.4 nationally, but a poorer 21.5 if you are indigenous. Like the health teams dispatched up the Fly, I went looking for evidence of a rumoured emergency, but found instead merely endemic tragedy with all the imponderable questions it raises.’

‘PNG teetering on fault line’: The Age and The Sydney Morning Herald (3 September 2011)

‘Their prize today seems relatively modest – two boxes of ice holding about a decade of data. But used in conjunction with other recent climate measurements – taken by satellites and weather stations – and deeper Law Dome cores holding remnants of climate dating back 80,000 years, it becomes immensely powerful. Salt residue from sea spray reveals the strength of long-exhausted winds, sulphur traces track the vigour of the biological world, and chemical signatures provide a record of past temperature changes. What it means, Dr Curran says, is that we can travel back in time to reconstruct climate history, and throw forward to anticipate its future.’

‘Over the past three summers the team has been flying low over a meticulously mapped route across the Antarctic coast; over great fields of pack ice, hunting Minke whales. This is deep-field, frontier science, the mission to study and count the whales in habitats so thick with ice that ships can never penetrate to find them.’

‘A Day in the Life of Antarctica’s Penguin Poo Sleuths’ (Picture: Angela Wylie, The Age)

‘These birds are canaries in the coalmine in climate change terms. Any loss or movement in the krill and plankton and other creatures that nurture the Adelies and the rest of the marine population will rapidly be reflected in these rookeries. Similarly, any disturbances to the pack ice that provides the platform for their feeding trips will soon translate into thinning Adelie communities.’ 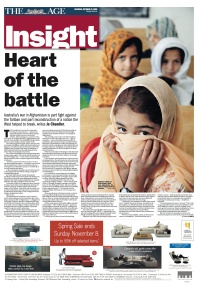 ‘As teachers of girls in Oruzgan province, noted for its deep conservatism and its desperate poverty, the women in blue are revolutionaries and potential targets of the Taliban. Their daily walk to school is an act of mute heroism; their only armour the anonymity allowed by their burqas. Their courage leaves the soldiers shaking their heads.’ 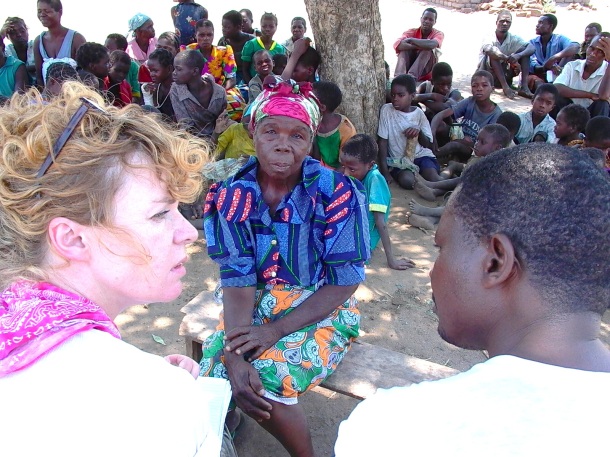